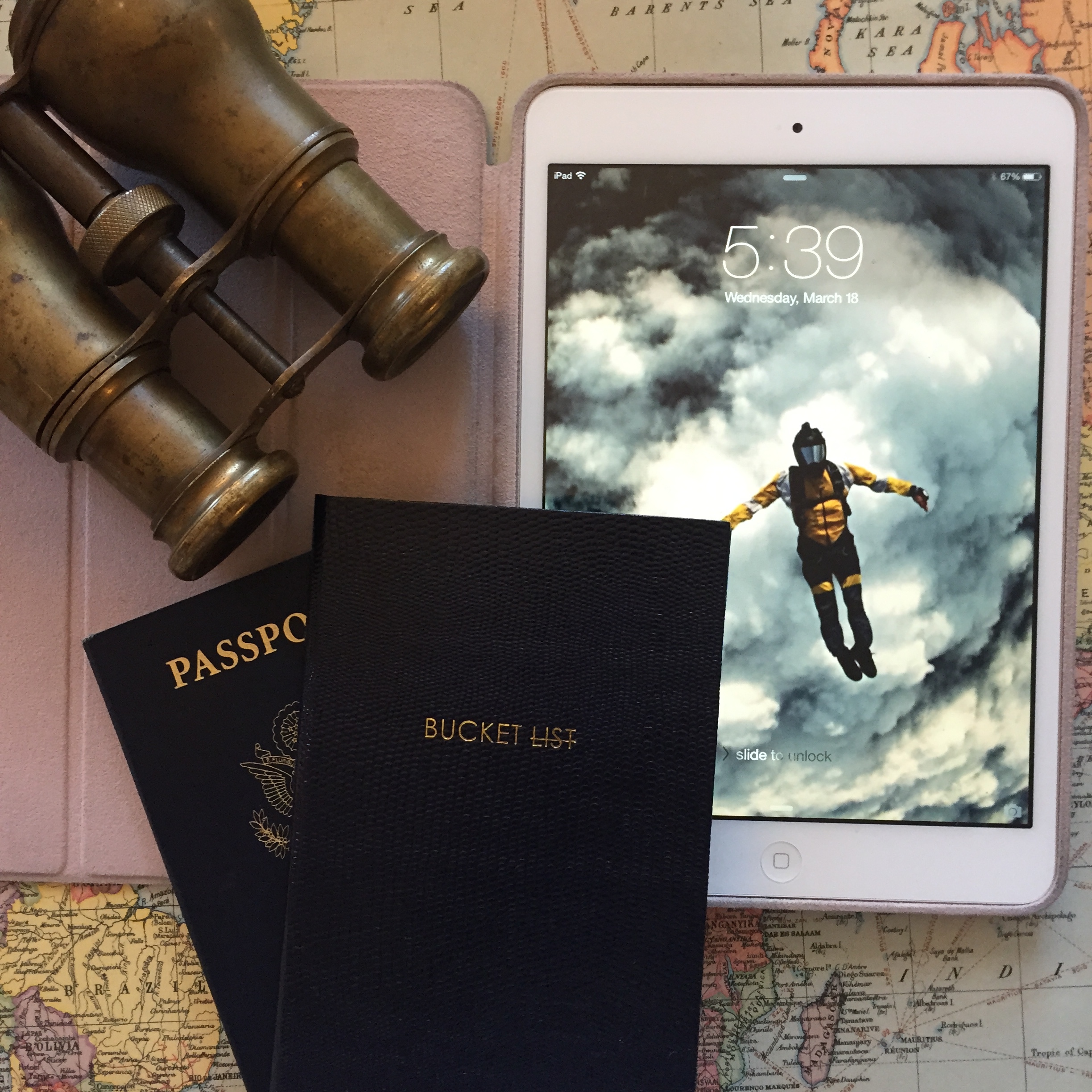 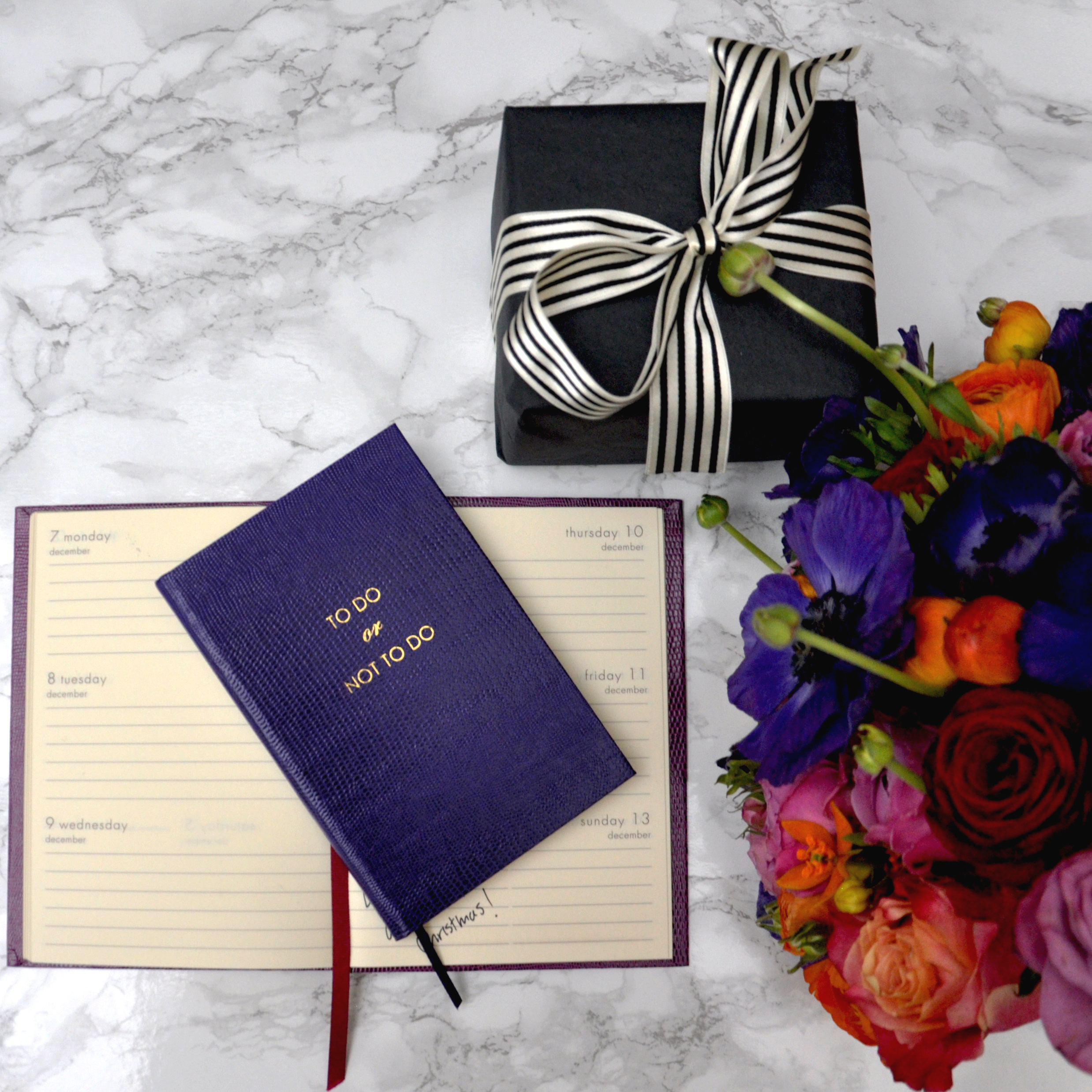 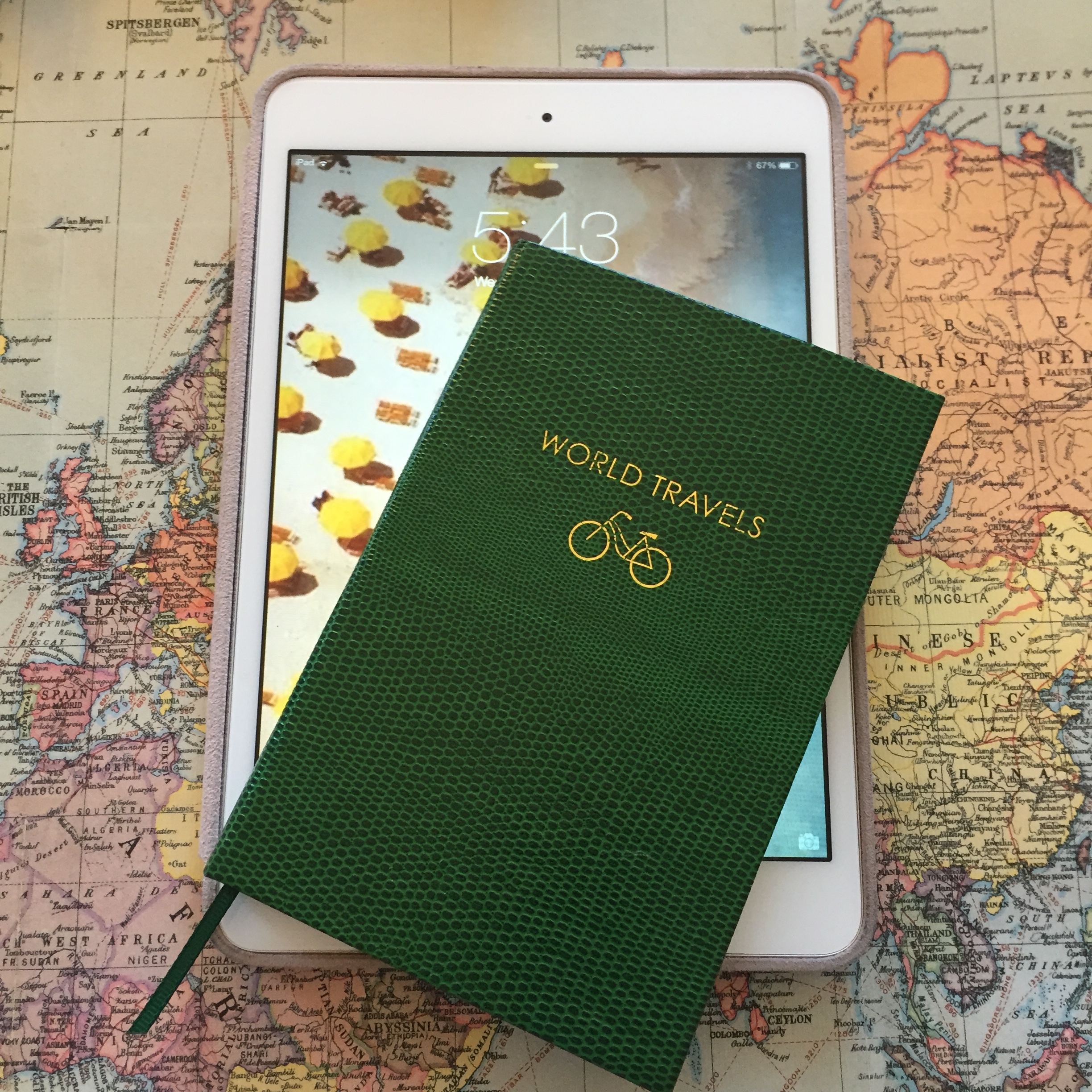 Launched in 2014, Sloane Stationery was brought to life with a view on bringing the traditional craft of bookbinding into the 21st century. We’re on a mission to help you get excited about sitting down at your desk. And in this age of the ever-evolving workspace, that may mean an office, kitchen table or park bench.

“I wanted to create a line of elegant and witty books and objects for the workspace that would inspire my customers in their work at the same time bringing back relevance to the traditional craft of bookbinding.”, says founder Nathalie van Spaendonck.

Dutch by nationality and raised between Rio de Janeiro and London, Nathalie was trained as a biologist, worked in research and later in marketing before setting up Sloane Stationery.

Grounded in the English tradition of craftsmanship, Sloane Stationery embraces 21st century luxury: accessible, fun, witty, and wise, as well as being 100% vegan.

Every year, we donate 10% of profits to an ecological cause – for 2022 we have chosen the Jane Goodall Institute.